By day, I'm a software engineer based in Clutch City, and I build applications for the web, mostly with Javascript.

Outside of work, I write screenplays; build games; and collaborate with friends to make music and films. I also take an embarrassing number of photos of my dog, Gatsby, and can quote nearly all of Jurassic Park. 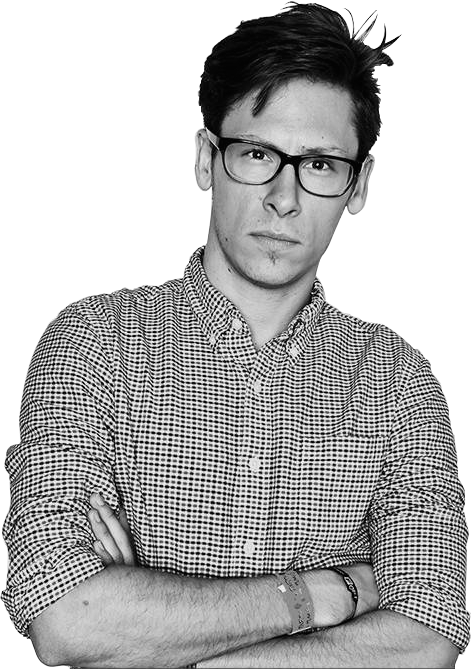 The classic game of luck and logic, but with the ability to design and share custom minefields. Node backend API deployed on Heroku, and a React client-side application deployed with Vercel.

5 years as a software engineer, working on enterprise user interfaces.

Download my resume, or feel free to check out my LinkedIn profile and Github account for a more complete picture of my background, and the kinds of projects I've worked on so far.

Reach out to me for work, conversation, collaboration &&|| a beer.